Today is Thursday, June 3rd. I wrote this right after I got back from NYC and Baltimore, but I didn't have my pics loaded onto my computer so I didn't post it. It's taken me forever because some major things have happened over the past month, but I will update everything as soon as possible. Here's a start!

James and I just returned from a trip to the east coast and I am so excited about the things that we saw. We learned a TON about art, education, gallery space and each other. He had already traveled out there the week before, but we met up in New York and continued on together from there. I went to the National Art Education Association's conference in Baltimore, MD and it was amazing. Everything was. I'm going to have to write these entries in parts because I know that there will be things that I forget and have to add later and because I have homework to do, I'm just going to focus on Part 1 of the trip - New York.

While we were in NYC, we saw friends including Braden, my friend Sirena who works at the Guggenheim Museum, a new friend Victoria who works at the New Museum, Kelli Streteski, my friend Lisa Small who works for the American Federation of Arts , and Jason Peters, the artist who just had an exhibit at the OKCMOA, where I work. It was just a wonderful time of sharing ideas and learning about contemporary art because we went to the Guggenheim and the New Museum. I loved walking through these spaces and talking to James and my other friends about the art and the architecture of the museums. It was especially important for us to do this because I believe it to be one of the best ways for us to share our likes and dislikes of space, art, education, and life in general. I think communication is essential in combining our visions and making them into one.

While in New York, we also went to the Blue School. This was my favorite part of the whole time in NYC...well that, and getting to dream with James about all of the things that we are going to be able to do. While we were at the school, we got to see not only the set up of the architecture and design, but also a class in session. It was so inspiring to see the Blue School's philosophy in action - those kiddos engaged and excited about learning, while not realizing that they were learning so much about vocabulary, letters, numbers, rhythm, art and more! This was a space dedicated to helping kids learn through play...which is EXACTLY what I want to see happen in our school. I still have to pinch myself to know that it's not a dream because I know that it's going to happen!!!

I stayed at The Ace Hotel and it was probably one of the coolest hotels I've ever seen. The interior was more masculinely decorated than most places I've stayed, but everything about it was efficient, clean, beautiful and very progressive as far as the vibe in the lobby/meeting area was concerned. Everyone was talking or playing around on their phones and iPads. Nobody cared or thought it was rude, so I know that it represented new thought concerned with interaction. What fun! And it ties directly into James' thesis ideas about the digital realm, the physical realm of community meeting places and how they interact. I read that just about an hour ago and I have to say that I was impressed. In fact, it was just one more piece of evidence that James and I are meant to combine our visions to work together on this project...which is going to turn into more and more projects. We are going to work together for life and I can't believe how lucky I am for that!

Did I mention that we ate some yummy food too? We took in brunch at 'Inoteca in the Lower East Side on Saturday before we went to the New Museum and had a sampling of their brunch menu. DEEEEEEEELICIOUS!!! That evening we went to Brooklyn to see Jason Peters and ate at a lovely old restaurant. I think I remember the decor more than the food, even though it was delicious...I liked James' hamburger more than my beet salad, but it didn't matter. I was mainly just happy to get to see Jason and James. The company was the best! On Sunday, James and I visited a mixer that was happening on the floor of the ice rink at Rockefeller Center and had some sweet cheeseburger sliders and lobster quesadillas. That night we ate soup dumplings in Chinatown with Braden and finally, on Sunday we ate at Shake Shake and had some awesome cheeseburgers and mushroom burgers. After that, it was time to head to Baltimore for the conference because it began the next day (Monday.)

I'll write more about Baltimore and Washington DC in the next couple of entries...but for now, here are some pics of the New York part of the trip. I feel like the luckiest person alive and I thank God for all of the fun and learning that took place while we were there! 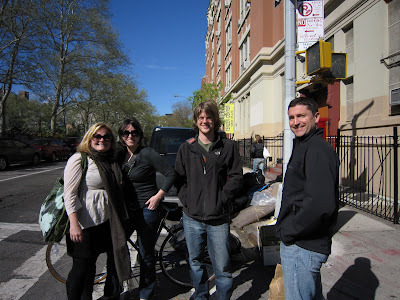 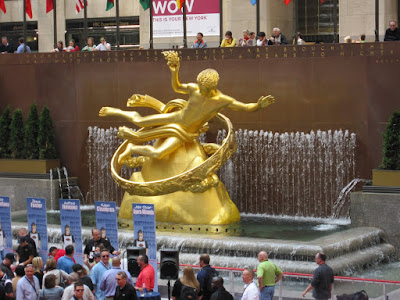 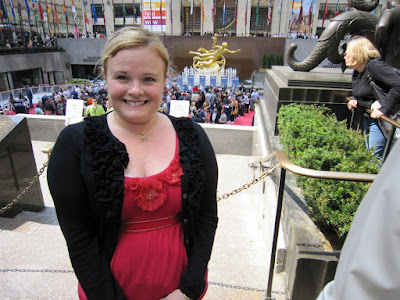 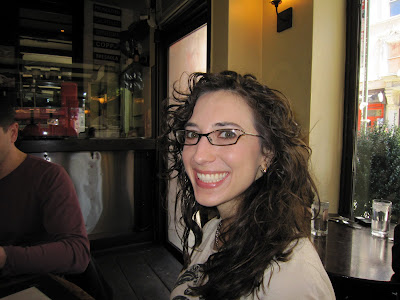 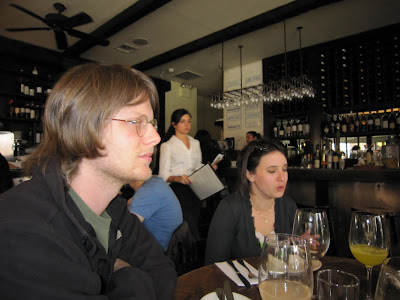 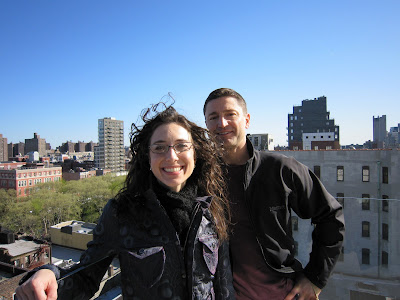 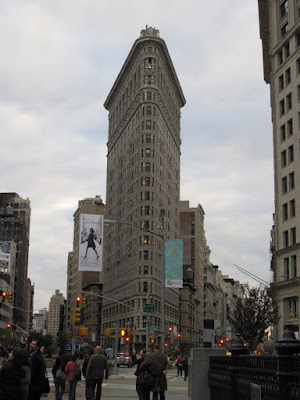 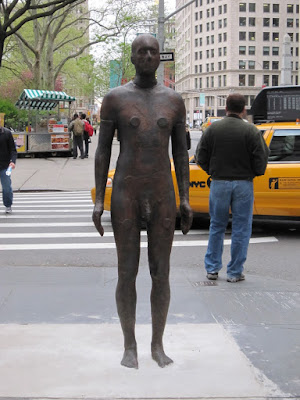 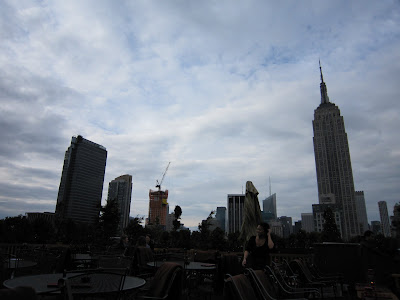